Furthermore, an application has been submitted to UNESCO to include ‘white city’ titled buildings in the plan which may lead to for authorization to allow an additional two and half floors to those buildings designated under the ACT, however this is still outstanding.

Easing these limitations will make it easier for property developers and building owners to maximise on their investment. 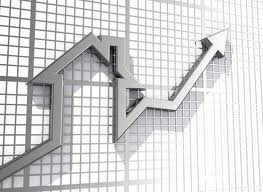